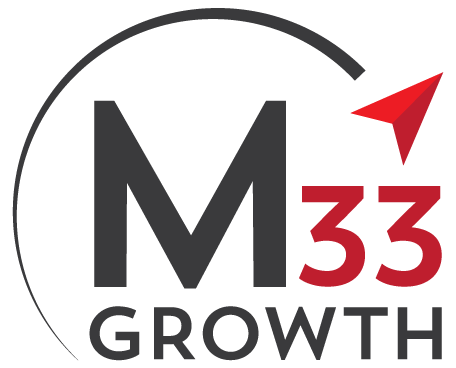 How do experienced sales leaders think differently from new sales leaders in the software industry?
by Mike Anello and Kane Hochster

Special thanks to Mark Roberge, Former CRO at Hubspot, for his feedback on this post.

While product problems and industry challenges can vary greatly, many sales teams often find themselves confronting the same issues. Our goal the past several months was to uncover these commonalities among first- and second-time sales leaders (“scaling executives”) then compare them with the wisdom of “seasoned” sales executives. Specifically, we focused on seven key categories: hiring, onboarding, pricing, process, structure, training & development and upsell.

To make things somewhat scientific, we ran two surveys — one to understand certain areas where scaling sales executives lacked confidence. The second asked seasoned sales executives where companies should be spending more time. The summary results of our surveys can be found below. For this post, we’ll focus on two key areas: training & development and hiring.

Seasoned Executives: “If you were advising early stage companies (scaling sales team from 5–50 people), how much time do you think they are spending on _________?”

Of course, a full-time sales training resource isn’t right for every company — the timing of this hire is both challenging and contextual. However, what we can gather from our research with seasoned executives is that the timing is “sooner than we think”. The hiring of a dedicated training resource should be correlated to the pace of hiring. Because most early stage trainers focus on the on-boarding process, rapid hiring pace should lead to faster additions of training resources. While trainers may not directly help hit near term quotas, they are key to long term health of most scaling sales teams.

The hiring process is one of the most mission critical aspects of a scaling organization. “Mishires” often take 3–6 months to discover. This means wasted training time, missed team quotas and precious dollars lost. So how can scaling companies improve their hiring process? While on average our survey revealed confidence around hiring, there was a significant difference between those who measured key attributes of each new hire (coachability, work ethic, prior success, etc.) and those that didn’t (average hiring confidence score of 6.8 vs. 5.1).

According to some seasoned executives, most organizations fail to measure these attributes because the organizations are too short-term focused. Most sales teams live and breathe by the quarterly results, constantly scratching and clawing toward their numbers. Yet, these results are simply outputs from past execution — including prospecting, opportunity management, and most important, effective hiring. The quarterly revenue targets often create a reactive execution cadence and, like hiring trainers, developing strong hiring practices is often brushed aside.

At the very least, scaling sales leaders (and all sales-focused executives!) should schedule a quarterly discussion to reflect on the sales hires that have matured in the company, pinpoint the attributes that are causing success (or failure), and reflect whether the hiring process adequately assesses on these criteria.

So — what would a seasoned sales executive tell a first-timer? Scaling executives need to focus on both short-term and long-term activities. While it is easy to change sales processes and team structures, seasoned leaders consistently believe that more time should be spent on longer horizon projects like training and hiring. Of course, easier said than done… How are we doing this quarter?

Survey "Seasoned vs. Scaling Sales Executives - What are the biggest potential blind spots" was conducted by Mike Anello and Kane Hochster in conjunction with Mark Roberge and research at Harvard Business School in 2016.